The Price to Pay for Peace 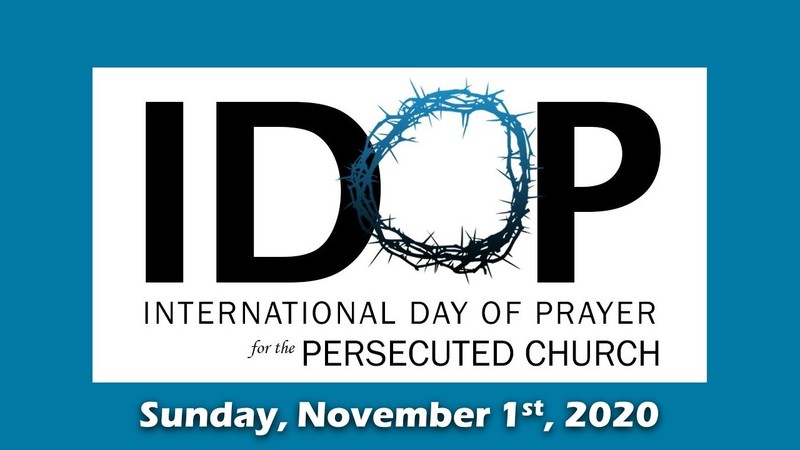 Salvation is a free gift of God but that doesn't mean there is no cost to bear for the believer in Christ.  Jesus paid it all but we must still offer ourselves as living sacrifices in order to serve Him in a world hostile to the Gospel.

Today's message coincides with the International Day of Prayer for the Persecuted Church.  It centers on the words of Jesus in Luke 12:49-53 when He announced that He had not come to bring peace, but division, and that He was bringing fire on the earth as He painfully awaited His own baptism into death itself.  This division would not only have an effect upon communities but upon members of the same family.  In other words, persecution for your faith was now to be expected.  That announcement reverberates loudly today as an estimated 26 million Christians have died for their faith in the 20th century, more than all the previous centuries combined.

Listen to this message with a desire to hear what God is saying to you personally about joining with our brothers and sisters around our world to pray.